For concert promoters and venue owners, event management is a complex process. To pull off a successful and safe event, the process begins with effective crowd management. Crowd control can be a make-or-break component of events, including concerts, outdoor festivals, and professional sports events. Done right, and the risks associated with crowd-related injuries and property damage drops. Done poorly, the lack of effective crowd control can lead to injury, damage, or even death. Event promoters typically carry some form of concert insurance to protect against a wide range of event-related risks. Implementing crowd control methods is a vital part of the overall risk management strategy.

Why is Crowd Control So Important?

At events across the country each year, millions of people come to enjoy entertainment ranging from sporting events to live music, performance art, and food and wine tastings. The impact large crowds can have on the event cannot be overstated; some events may draw as many as 150,000 or more attendees, and these people must be managed effectively from start to finish. Crowd control begins in parking areas and continues to venue entrances, the event itself, and exits when the event has concluded. Failure in any part of the crowd control strategy can have devastating consequences. Here are but a few of the tragedies associated with poor crowd control measures:

Faced with the possibility of injuries, property damage, and death when unruly crowds stampede at events, event promoters and venue owners need to take the concept of crowd control seriously. In fact, this should be one of the leading concerns for event stakeholders, as failure to effectively manage crowds can have severe and life-threatening consequences. Think of crowd management as one component of risk management, which may include concert insurance and special event insurance to protect against financial risks associated with safety lapses.

Effective crowd management begins long before the event takes place. This includes starting off with a focus on risk analysis factors such as:

Next, it is imperative that event hosts hire enough security staff to help manage attendees. Too few security personnel can lead to confusion among event attendees, and may result in crowds penetrating off-limits areas. Finally, training all members of the event team is crucial for helping to prevent crowd-related incidents. When everyone on the team knows what is expected and what they are to do in the event of an evacuation emergency or other unforeseen circumstance, the chances of a crowd stampede are lessened significantly.

Concert insurance is one part of the risk management puzzle, but without adequate planning, staffing, and training, event promoters and venue owners are at risk of serious, even fatal, crowd-related incidents. ◼ 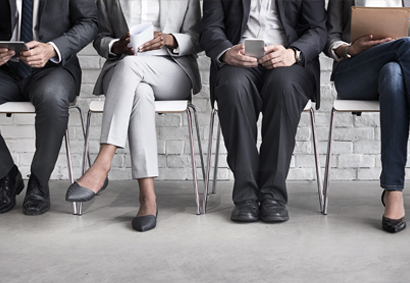 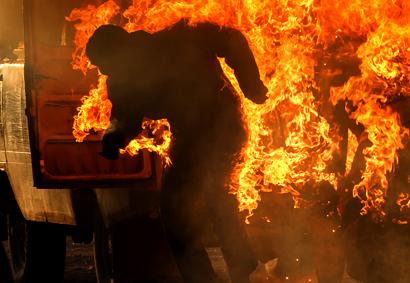